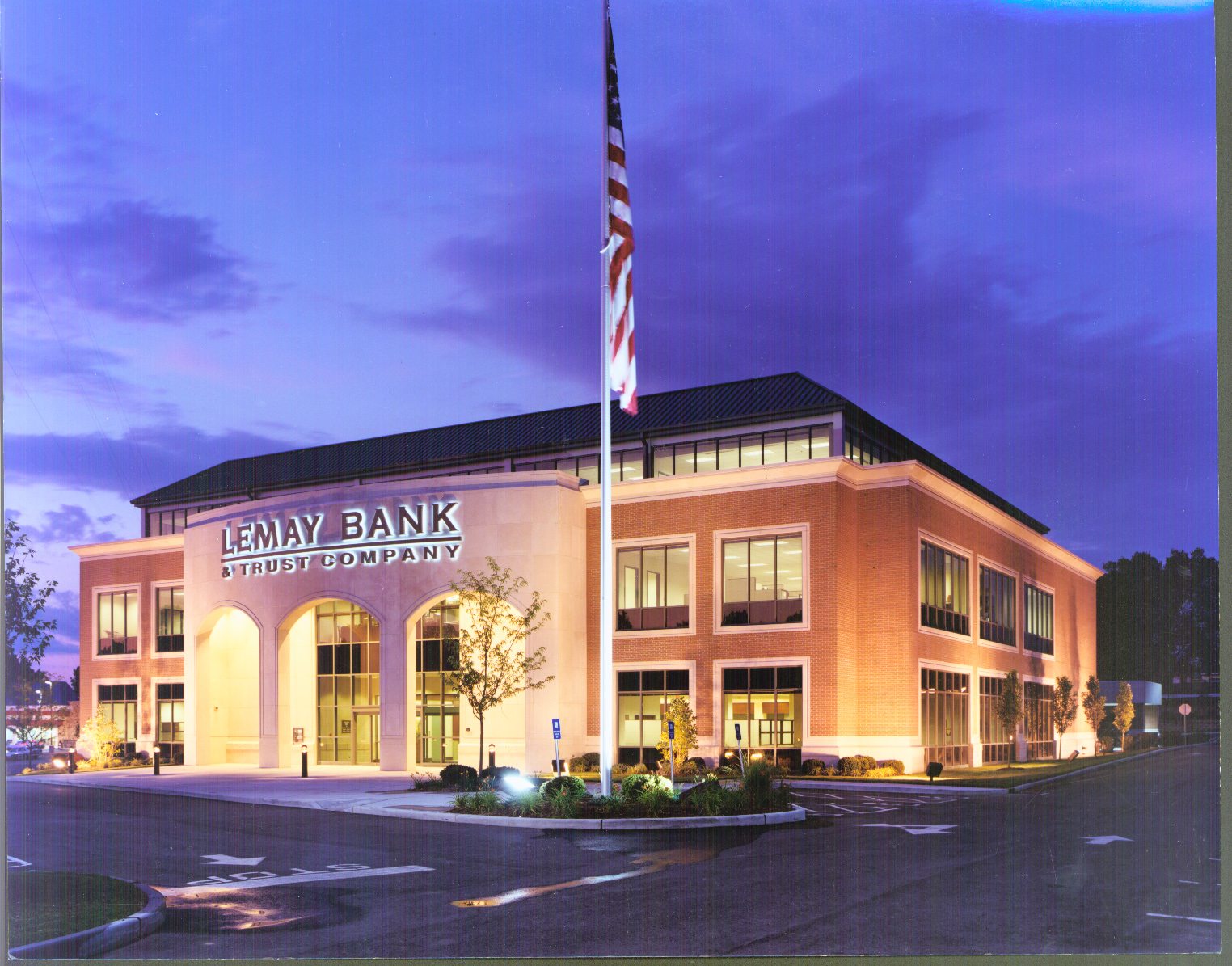 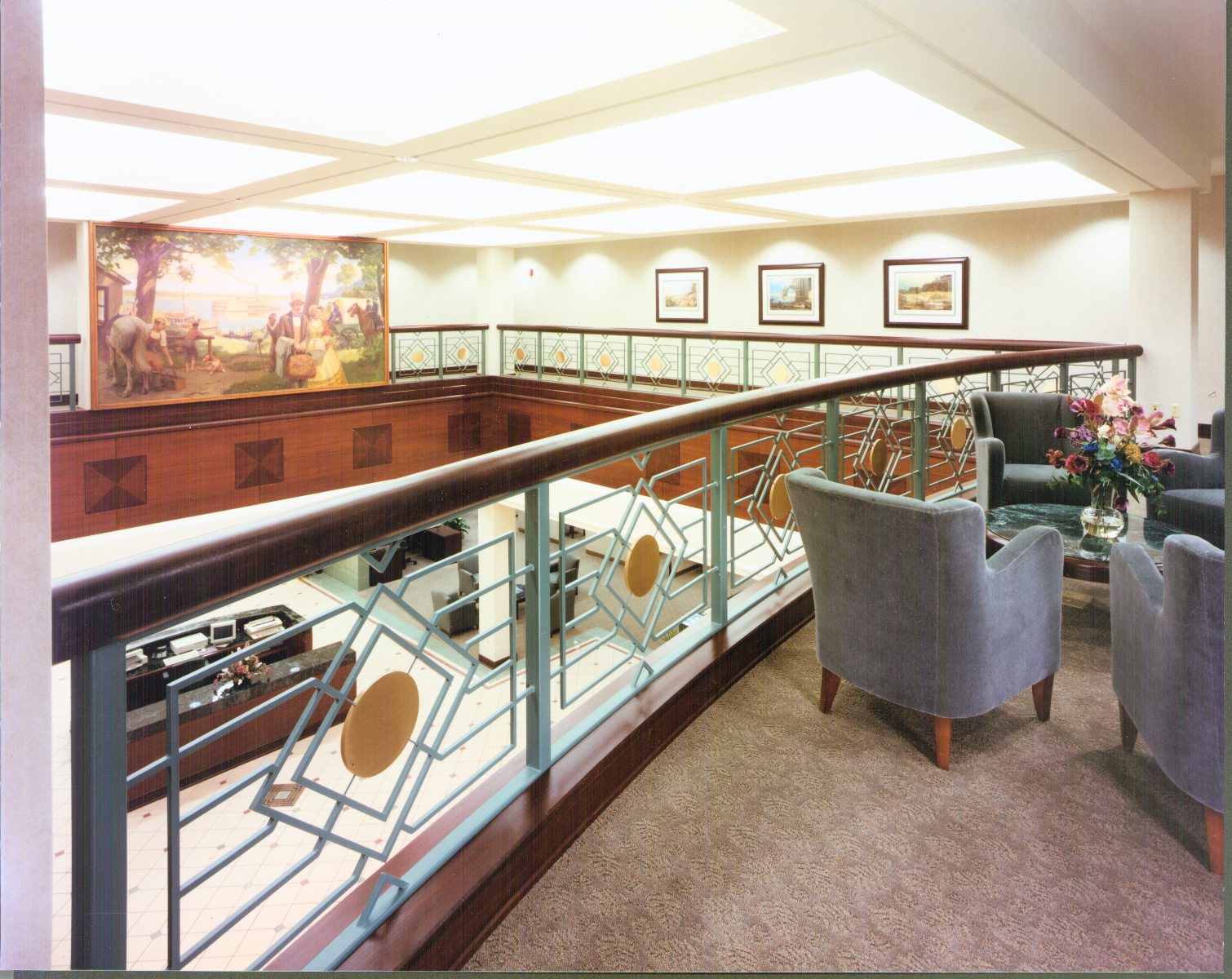 Neighborhood Banking for Years – Midwest BankCentre, formerly known as Lemay Bank & Trust Company has grown to become one of the most prominent community banks in the St. Louis region. Midwest BankCentre has been a presence in Lemay, Missouri since 1906.

The bank subsequently purchased 11-acres and a New Headquarters Facility was designed. Chiodini Associates came up with a design for the new Lemay Bank Headquarters. In 1997, the Bank moved to it’s new location at 2191 Lemay Ferry Road.